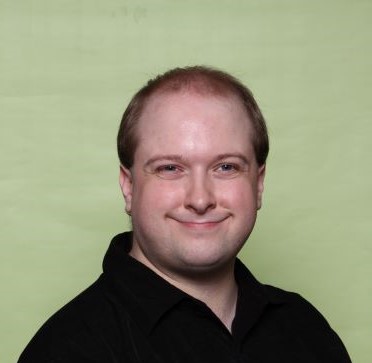 Normally when we do show command we make use of the | to filter and put in keywords after like include, exclude, begin and section. As we all know “include” means show only that matches the string like for the example below.

We can do some multiple command filtering like the example below using the “include” keyword. Let’s say we want to see the interface name, then the description, the OSPF cost and if its configured with the “mpls ip” command.

First you have to set up your FVS318 router to accept the connections. Log on to your router and go to the “VPN Wizard” in the left hand menu. Just click “Next” You have to set a name ...